Who is Angie White 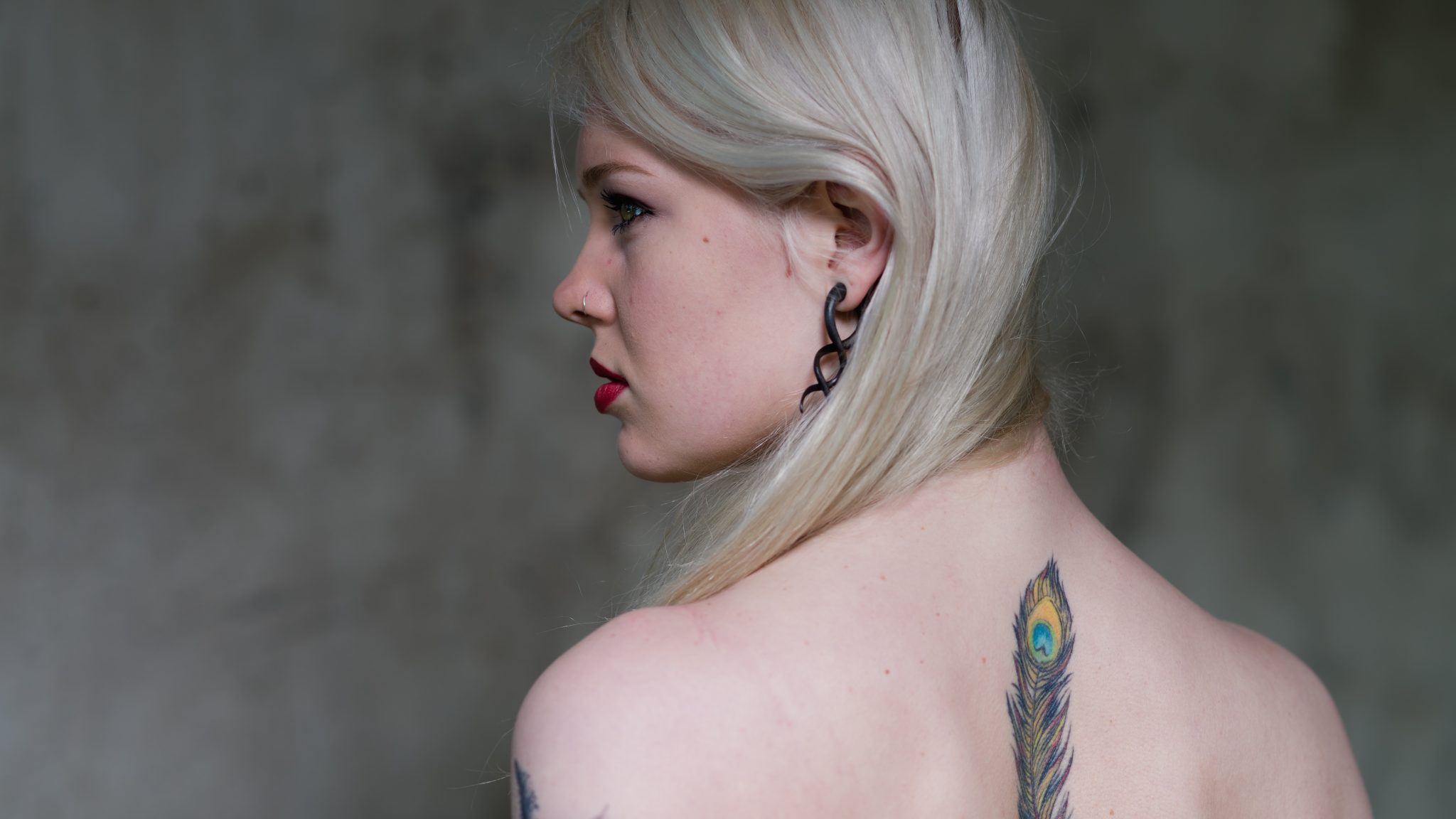 Angie White, borned on the 16th of September 1993 in The Netherlands, is a singer who also writes her own lyrics. Angie knew at young age that she wanted to sing and dance and that she would work very hard to be able to bring that passion into work. She started allround dancing on the age of 6. When she was 10, she got into  “The Royal Conservatory” in The Hague for classical ballet. After highschool she got into the Higher Education for Dance also at “The Royal Conservatory”.

She got to perform in front of (by then) Queen Beatrix in the Muziektheater in Amsterdam. After these two years of higher education she want 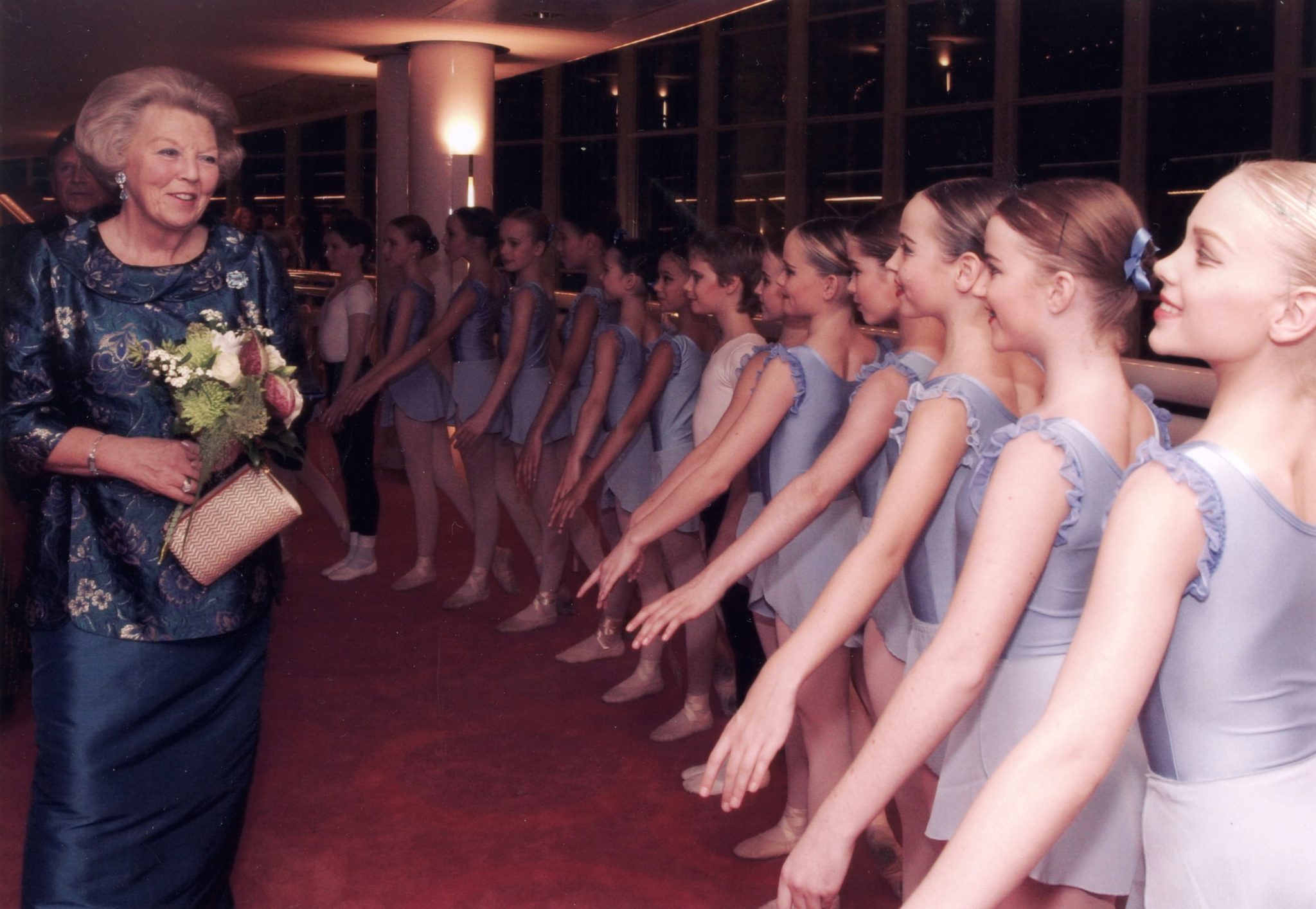 ed to expand her creative dance talents. For this she went to Codarts in Rotterdam where Angie learned the Modern Dance Techniques. Until she found out dancing wasn’t the same for her as singing. So Angie made a decision and put her heart in what she truly wanted all those years. Writing her own songs and sing them.

She did X-factor 2013 with her girlgroup “Rebels Ink”. They got really far in the competition. They finished on the third spot in “Camp Gordon”. In October 2014 she was seen on “The Voice Of Holland” singing “Trumpets” (Song by Jason Derulo) which she changed into her own style.

Angie has a hit with It’s Not Me in Asia, Bring It Home in the USA and also the song New York where Angie did the vocals is on MTV Asia a hit. Those songs as you can see were broadcasted on MTV Asia.

Angie has been very busy writing songs and recording in different studios with multiple producers in Holland. This album is released in October 2015.

Angie and her already released songs can be found on many music websites such as iTunes, Amazon, Spotify, Deezer, Google Play. For a total list click here.

Angie did very nice performances with her own songs. Look here for a interview on Gooddayz.